Why Early Epinephrine Is Critical 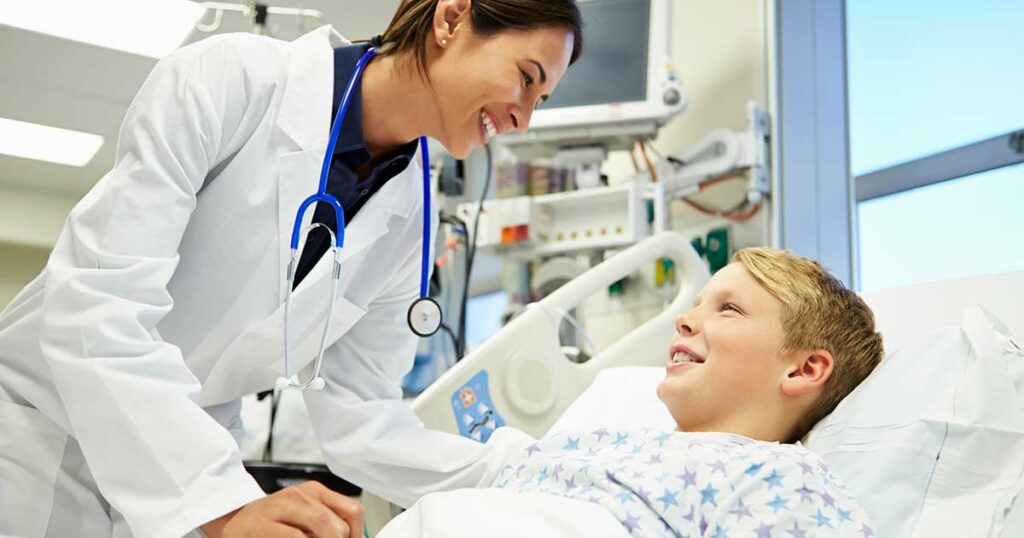 Epinephrine is the first line of treatment for anaphylaxis, a severe and potentially life-threatening allergic reaction to food, insect venom, medication or latex. Any delay in treatment can worsen symptoms. Allergists recommend that children and adults at risk for anaphylaxis carry two epinephrine auto-injectors with them at all times, use it at the first sign of symptoms and seek follow-up medical assistance right away.

The study, conducted from 2004 to 2009, reported that 39 percent of children did not receive epinephrine at any point during treatment, including in the ER.

A recent physician survey conducted by the Asthma and Allergy Foundation of America (AAFA) also found that knowledge of anaphylaxis symptoms and treatment was lacking among some ER doctors, primary care physicians and even allergists. Many were unable to identify common anaphylaxis symptoms including breathing problems, fainting and abdominal pain, according to AAFA’s Anaphylaxis In America: A National Physician Survey.

Based on the need for greater understanding and consistency of care, new practice parameters for ER personnel treating patients with suspected anaphylaxis were published in the December 2014 issue of Annals of Allergy, Asthma & Immunology. The evidence-based guidelines stress the need for immediate treatment with epinephrine.

“Since emergency department physicians are often the first to see patients who are suffering from anaphylaxis, it’s especially important that they not only correctly diagnose the problem, but understand that epinephrine should be administered as soon as possible,” says Ronna L. Campbell, MD, PhD, an emergency department physician and lead author on the guidelines. “In addition, following a severe allergic reaction, patients should be referred to an allergist who can provide the most comprehensive follow-up care and guidance.”

ER personnel should discharge patients with a prescription for two epinephrine auto-injectors and an Anaphylaxis Action Plan that details symptoms to watch for, how to use an epinephrine auto-injector, and when to call for help, says Christopher Randolph, MD, an allergist and immunologist in Waterbury, Connecticut and member of a joint task force charged with developing the practice parameters.