Marijuana Allergy Is No Laughing Matter 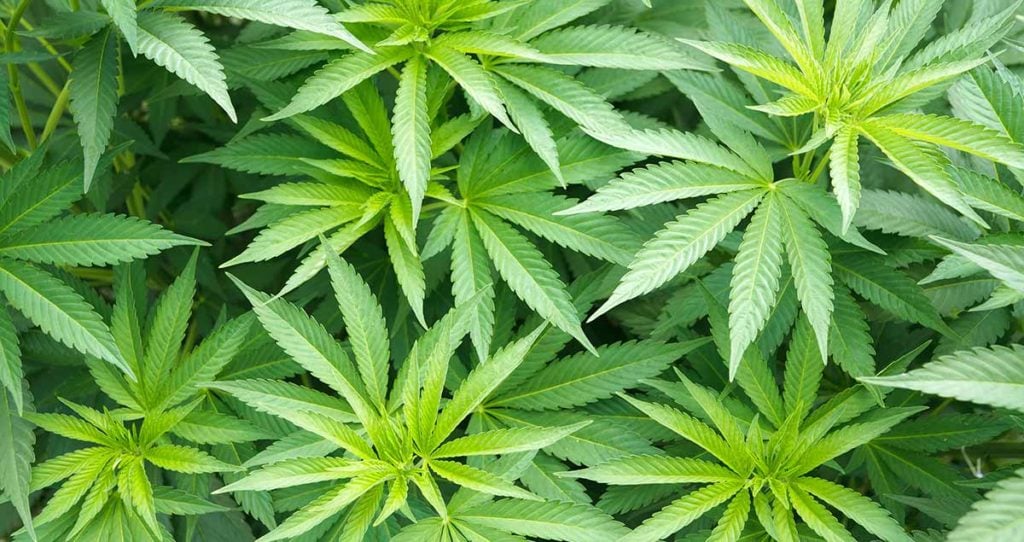 The legal status of marijuana is changing in a growing number of states. Can you be allergic to marijuana? Yes. Allergists expect to see more patients who experience allergic reactions to the pollen-bearing plant also known as cannabis or weed.

Smoking marijuana for either medical or recreational use or inhaling its smoke could cause a flare-up of asthma symptoms, allergic rhinitis or conjunctivitis, according to research published in the March 2015 issue of Annals of Allergy, Asthma and Immunology.

Signs you’re allergic to weed include nasal congestion, eye inflammation, coughing, wheezing and sneezing. Skin contact with marijuana – including the hemp version sometimes used in clothing – may cause eczema or hives.

And there is one reported case of a man who experienced anaphylaxis after eating hemp seed-encrusted seafood. Anaphylaxis is a severe, potentially life-threatening allergic reaction.

As an airborne allergen, cannabis pollen grains emerge in late summer or early autumn. They are “very buoyant, allowing for distribution across many miles,” researchers say.

In addition, marijuana is legal for medical purposes in 37 states and the District of Columbia.

Dr. Parikh expects to see more cases of marijuana allergy in the years ahead. “It is going to become increasingly more common,” she says.

Is there a marijuana allergy treatment?

People who suspect they are allergic to weed – whether it’s the pollen in the cannabis plant, mold from storage, or something else – should talk with a board-certified allergist.

The best treatment is avoidance. Certainly people with asthma who count cigarette smoke as a symptom trigger should similarly avoid marijuana smoke.

Prescription and over-the-counter asthma and allergy medications can help prevent and treat symptoms that arise from being around marijuana. These may include albuterol inhalers and inhaled corticosteroids for asthma and antihistamines, intranasal corticosteroids and nasal decongestants for allergies.

Epinephrine auto-injectors should be used as the first-line treatment for anaphylaxis.

Houston allergist and immunologist Ashwini Reddy, MD, representing Allergy & Asthma Network in a Fox 26 Houston TV interview, noted that allergic reactions to marijuana could develop and worsen over time. “[A weed allergy] may not happen the first time you’re exposed to it,” she says.

Currently there is no standardized extract for marijuana skin tests or allergen immunotherapy. People who cannot avoid marijuana due to their occupation – cannabis growers or narcotics officers, for example – should speak with an allergist.