When Allergy or Cold Medication Makes You Drowsy 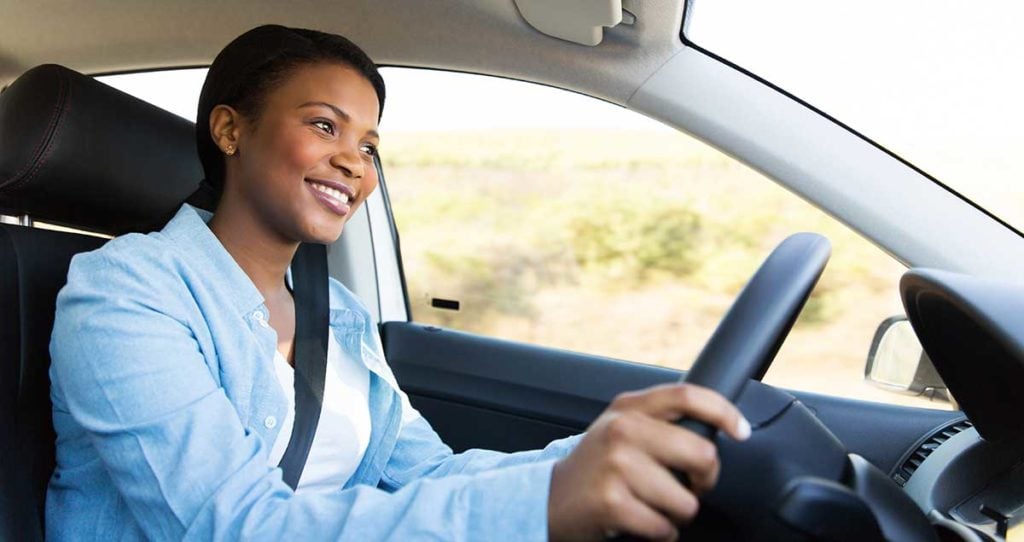 In treating allergies or a cold with antihistamines, you may experience drowsiness, a common side effect of the medication.

How does this happen? Histamine is a chemical produced by the immune system to fight off allergens and germs. When there is a threat of allergies or infection (such as the common cold), histamine is even more active. In its search-and-destroy process, it can cause allergy or cold symptoms such as runny nose, coughing, sneezing and itch eyes. Antihistamine medications relieve these symptoms by blocking the unwanted effects of histamine.

Unrelated to the immune system, histamine is also produced in the brain, where it plays an important part in feeling awake. Antihistamines used to treat respiratory symptoms can get into the brain and interrupt this work, making you feel drowsy.

What can you do about drowsiness from allergy medicines?

Some antihistamines are less likely to cause drowsiness than others. Reactions vary considerably from one person to another. What relieves your symptoms without making you sleepy may be different from what works for someone else.

When you find one that works for you, stick with it – check chemical ingredients and dosages before changing brands or generics. On the other hand, if one doesn’t work for you, try another type.

Nasal spray antihistamines are also somewhat less likely to make you sleepy, since they target nasal passages directly rather than sending medicine throughout your body in the bloodstream. These are available only by prescription.

To avoid daytime drowsiness, take an antihistamine in the evening rather than in the morning. It may help you sleep, with drowsy effects wearing off by the next morning. Be aware that drowsiness can last longer than you might expect – and that some antihistamines can cause vivid dreams.

Don’t drink alcohol when taking antihistamines, as it will increase the sedation.

What about antihistamines in cold and flu medications?

What many people may not know is that cold and flu medicines marketed to treat runny nose and sneezing usually include first-generation antihistamines – the more sedating types. That’s because they are often better at treating cold symptoms and drying up runny nose than the newer types.

Because of their sedating effect, cold medicines with antihistamines are labeled for nighttime use. Take this labeling seriously, as some include medications like doxylamine that are more sedating than others. Check labels for dosages as well, as these may vary, even within brands.

More is not better – read labels carefully and take only as recommended. Don’t supplement a multi-symptom cold medication with another single-ingredient antihistamine.

Be smart, be aware of allergy medication side effects

Smart use of allergy medications – knowing how they treat symptoms of an allergic reaction, being aware of potential unwanted side effects and, most important, monitoring their effect on you and your health – is just one step toward controlling allergy and cold symptoms. Even more important: knowing what you are allergic to and taking steps to prevent or reduce exposure.

If your allergy symptoms tend to last longer than two weeks or are not adequately controlled with over-the-counter medications, schedule an appointment with a board-certified allergist for a full diagnosis.

Reviewed by:
Dennis Williams, PharmD, is an Associate Professor at the University of North Carolina Eshelman School of Pharmacy. He practices at UNC Medical Center with the pulmonary medicine medical service. He has served as a member of the National Asthma Education Program Coordinating Committee and the National Asthma Educator Certification Board. He serves on Allergy & Asthma Network’s Board of Directors.