Why Are Asthma Rates Higher in Puerto Rico? 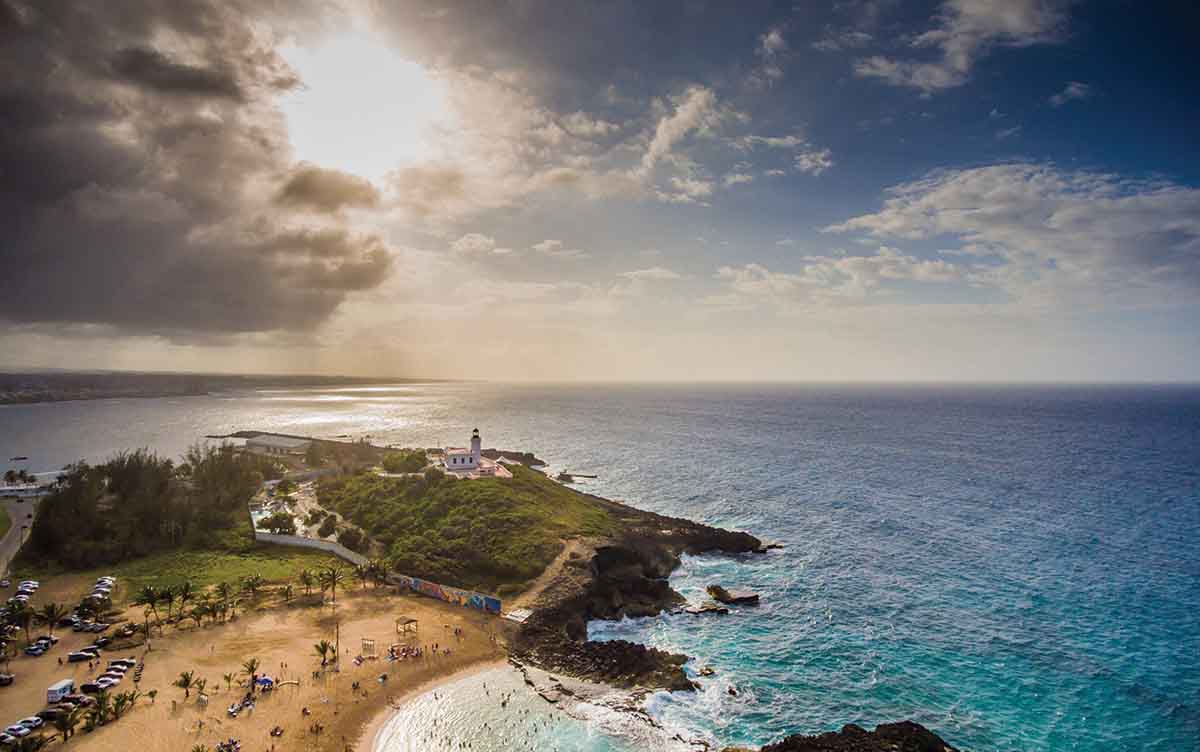 In a new 5-year study, researchers are examining asthma prevalence in this U.S. territory. It could lead to discovering the root causes of the disease.

Asthma is the most common chronic disease among children. It’s also more common among certain races and ethnicities.

On the Caribbean island of Puerto Rico – a U.S. territory of 3.2 million people – asthma rates are among the highest in the world. Puerto Rican children are twice as likely to have asthma as compared to non-Hispanic whites, according to the U.S. Department of Health and Human Services. Overall, Puerto Ricans are 4 times more likely to die from asthma than non-Hispanic whites.

For decades, scientists have tried to solve the mystery of why Puerto Ricans are much more affected by asthma compared to other populations.

Certain airborne pollutants such as dust particles that travel from the Sahara Desert and mold that develops after flooding from hurricanes are believed to play a role.

Now there is a unique opportunity to try to find the root causes of asthma. A $10 million, 5-year National Institutes of Health grant allows researchers to follow 3,000 children from birth through early childhood in Puerto Rico. It is the largest minority birth cohort study ever undertaken in the United States and the first ever in Puerto Rico.

Researchers from the University of California-San Francisco (UCSF) and National Jewish Health in Denver, as well as pediatric critical care pulmonologist Jose Rodriguez-Santana, MD, of Caguas, Puerto Rico, are collaborating on the Puerto Rican Infant Metagenomic and Epidemiologic study of Respiratory Outcomes (PRIMERO).

The study will look at how genetics and viral infections impact respiratory health.

“Our goal is to help to untangle why Puerto Ricans have among the highest number of cases of asthma in the world and what the role viral infections play in asthma development early in life,” says Dr. Rodríguez-Santana, who serves as CEO of the clinical research facility of Centro de Neumologia Pediatricia in Caguas, where participants will be studied.

Esteban G. Burchard, MD, primary study investigator and head of the UCSF’s Asthma Collaboratory, noted that while there have been other studies of ethnic groups and asthma in the United States and Europe, they have mostly focused on Caucasian patients.

“In fact, 95% of NIH-funded research for lung disease has focused on Caucasian patients,” he said. “What we’re trying to understand is why numbers differ so much in asthma by race and ethnicity.”

Previous studies, including COAST (Childhood Origins of Asthma), found early-life viral infections to be a primary reason why a child develops asthma. Especially vulnerable are those who get lower respiratory infections in the first two years of life. These children have a 10-fold higher risk of developing asthma.

Respiratory syncytial virus (RSV) is the leading viral pathogen responsible for lower respiratory infections in infants, according to the Journal for Community Health. In the United States, there’s a seasonal pattern to RSV, but in Puerto Rico, it’s present year-round.

“Respiratory viral infections are the most common trigger for an asthma flare in infants,” Dr. Rodriguez-Santana says.

With PRIMERO, patient recruitment starts during pregnancy and continues when the expectant mother is admitted to labor and delivery at Hospital HIMA in Caguas. The study involves tracking children’s illnesses for the first two years of their life.

The researchers are using a nasal swabbing method they developed to get cells from the lining of nasal passages. These cells mirror those in the lung.

“This will allow us to look at the makeup of the viruses as well as the genetics of the baby. What is the bigger driver, the virus or the genetics? Or a combination of the two?” Dr. Burchard says.

Max Seibold, PhD, is an associate professor in the Center for Genes, Environment & Health and Department of Pediatrics at National Jewish Health. His lab looks at the gene expression of the cells to identify the underlying association between early respiratory illness and development of asthma.

With the nasal swabbing method, researchers “can potentially predict whether patients will have an asthma flare and get an idea of how they might respond to medication,” he adds.

Using the nasal swabbing method and evaluating gene expressions will allow researchers to get a comprehensive look at a child’s airway early in life.

By tracking Puerto Rican children from birth and recording their exposures and health outcomes in real-time, researchers hope to identify biomarkers that predict asthma before there’s a diagnosis. It can help with early intervention as well as develop therapies to prevent disease.

“Currently, asthma treatment is mostly directed toward treating acute flares or using prevention strategies such as medication or avoidance of triggers,” Dr. Rodriguez-Santana says. “Knowing how asthma begins will help our understanding of the disease and help create new strategies to prevent early viral infections in at-risk infants, as well as effectively treat the disease.”