Long-Term Use of E-cigarettes Linked to Respiratory Disease 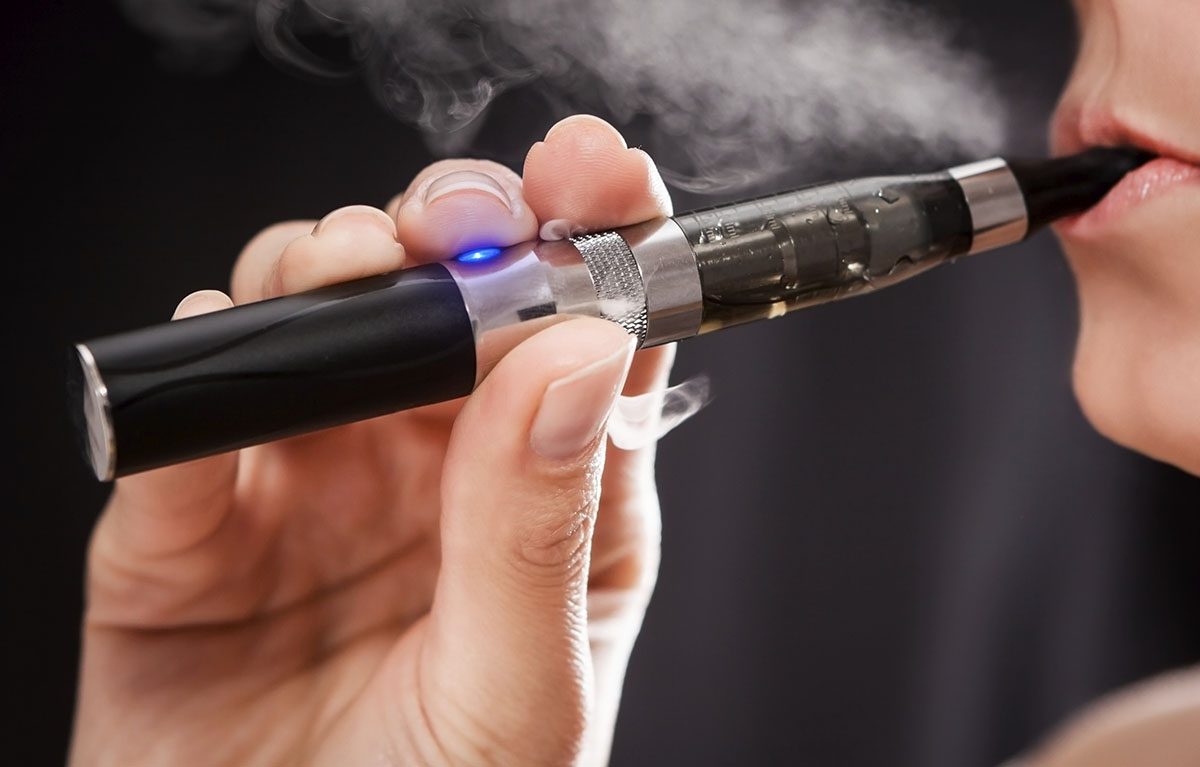 As more research is published addressing the impact of e-cigarettes and other vaping products, it becomes clear these devices pose a respiratory health risk.

A 3-year study recently published in the American Journal of Preventive Medicine revealed that long-term use of e-cigarettes is associated with an increased risk of respiratory diseases, such as asthma, COPD and chronic bronchitis.

The study involved 32,320 adults in the United States and was conducted from 2013-16. It identified adults with lung or respiratory conditions and whether they had ever used e-cigarettes or smoked cigarettes.

The data showed the risk of developing a lung or respiratory disease was significantly linked to e-cigarette use – and the risk was even stronger among those who smoked both e-cigarettes and regular cigarettes.

The research adds to a growing list of studies examining the health risks of e-cigarettes and comes on the heels of a series of e-cigarette linked lung injuries that caused 54 deaths and more than 2,500 hospitalizations last year.

According to the U.S. Centers for Disease Control and Prevention, the main culprit is vitamin E acetate, a sticky compound found in some THC vaping products.

In 2015, a National Jewish Health study found that the liquid used in e-cigarettes was linked to an increased risk of respiratory viral infections.

Researchers tested the impact the liquid or vapors from e-cigarettes had on the cells of young, healthy nonsmokers. They discovered e-cigarette use damaged the cells in the airways that serve as the first line of defense against anything harmful that is inhaled.