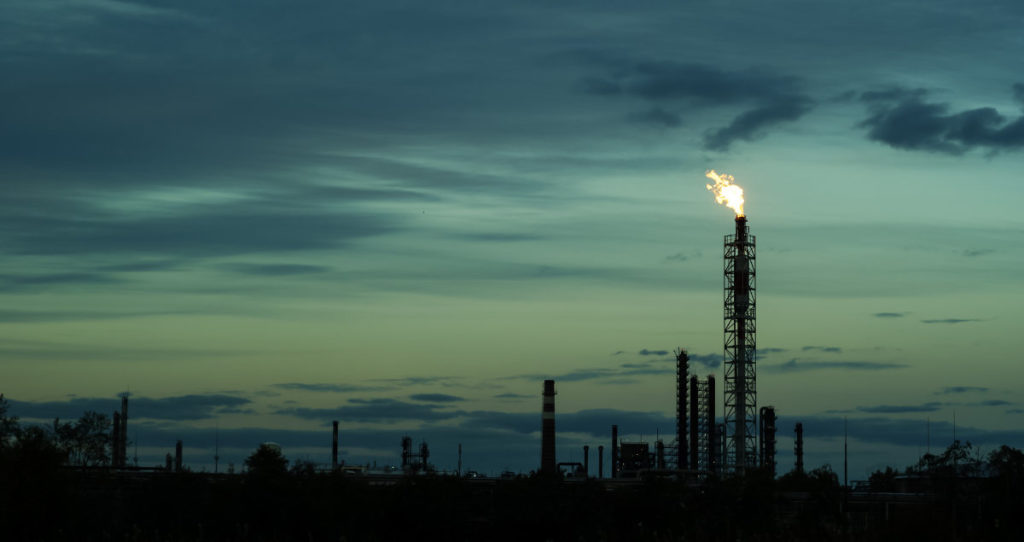 In testimony at a Nov. 30, 2021 public hearing hosted by the U.S. Environmental Protection Agency (EPA), Director of Advocacy Charmayne Anderson said the Network supports EPA’s proposed new measures to reduce methane and other harmful air pollution from the oil and natural gas industry.

Methane is released during the production and transport of oil, gas and coal. It is a known driver of climate change because it traps heat in the atmosphere. Climate-related health impacts may include:

“Climate change is a health emergency, especially for those with chronic lung diseases such as asthma and COPD,” Anderson says. “Children, older adults, low-income individuals and families, and communities of color are at greater risk.

“The quality of air we breathe is truly a matter of life or death.” 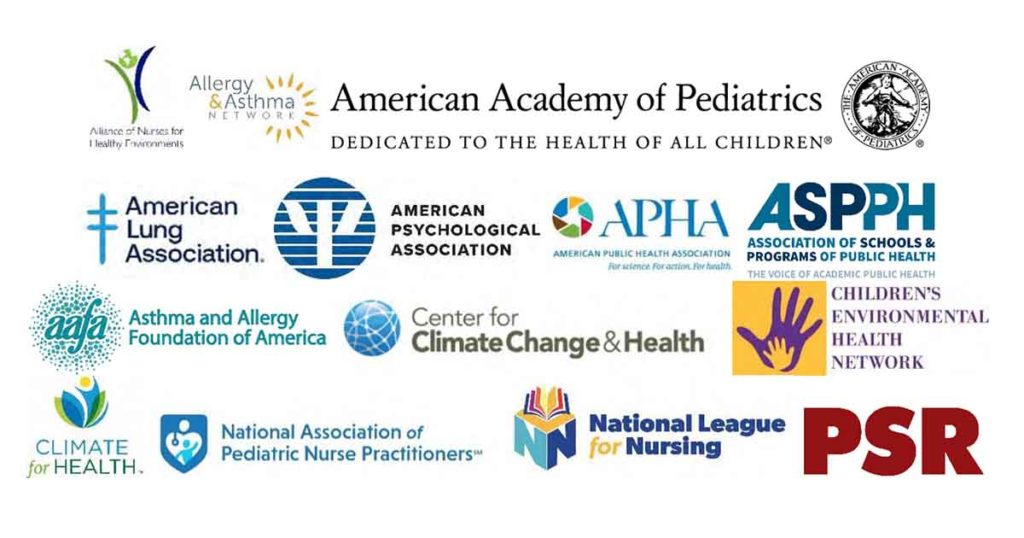 The organizations called on EPA to: