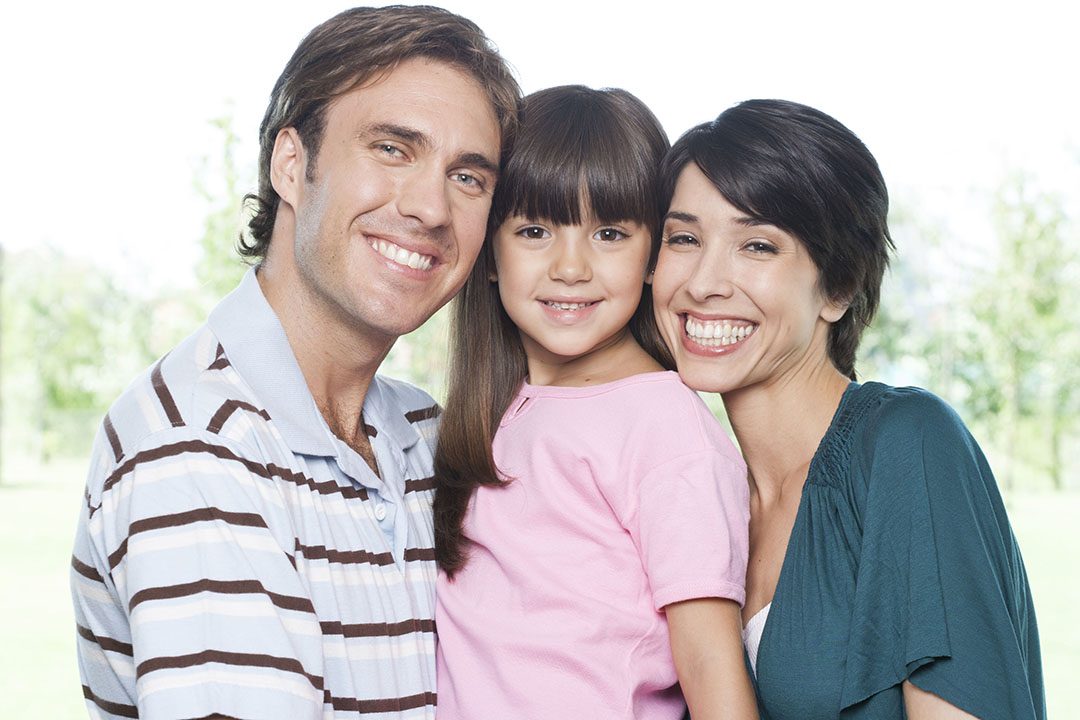 What is Primary Immunodeficiency Disease?

Primary immunodeficiency disease (PIDD) is a group of more than 300 disorders in which part of the immune system is absent or not functioning properly. People with PIDD may be more susceptible to illnesses – sinus
infections, bronchitis or pneumonia – and may experience recurring infections. Sometimes symptoms are mistaken for asthma or allergies.

The first clue of an infection might be recurrent pneumonia or difficult-to-treat sinus, ear, skin or gastrointestinal infections.

A pattern of severe, repeat infections could point to a primary immunodeficiency disease, also known as PIDD.

Many cases of PIDD are inherited, passed down from one or both parents. Some are potentially life-threatening. The most common is B-cell or antibody deficiency; it makes up 65 percent of all PIDD cases.

What are symptoms of PIDD?

PIDD symptoms will differ depending on the individual and the type of disorder. Symptoms may include:

How is PIDD diagnosed?

Blood tests to determine levels of immunoglobulins (infection-fighting proteins) are commonly used to diagnose PIDD. In addition to a physical examination, your doctor will also ask about your family’s history of
illnesses.

How is PIDD treated?

PIDD treatment will depend on which disease you have. Once diagnosed, you can manage the disease by working with your doctor to develop a treatment plan.

Treatment often starts with preventing and treating infections and boosting the immune system. Any infection should be treated promptly and aggressively. Patients may need mucus thinners, cough syrup or decongestants to relieve symptoms caused by infections. If the infection doesn’t respond to oral antibiotics, then hospitalization and IV antibiotics may be necessary.

Some PIDD patients may be prescribed long-term antibiotics to prevent infections and avoid potential damage to the lungs or ears (due to ear infections).

Another option for some is a stem cell transplant, which offers a permanent cure for several forms of PIDD. With this treatment, healthy stem cells are transferred to the person with immunodeficiency, offering a
normally functioning immune system.

Gene therapy is an option for severe PIDD patients. Most PIDDs are caused by errors in specific genes, and with gene therapy it’s hoped that fixing these mutations can help to correct the PIDD.

Patients can boost their immune system with therapies designed to fight bacterial and viral infections by antibody replacement. The most common is IV or subcutaneous immunoglobulin infusions; these are mostly
prescribed for antibody deficiency.

Talk with your doctor about which treatment plan is best for you – be sure to take into account lifestyle considerations such as preferences for daily or monthly infusions at the doctor’s office or self-infusing at home.

Why is PIDD diagnosis sometimes delayed?

Most patients initially seek treatment from primary care physicians, or they may seek treatment from specialists like ENTs (ear, nose and throat doctors) or pulmonologists. These doctors usually do not run tests
that lead to diagnosis of PIDD. That’s often the reason for missed diagnoses.

It can take years of trial and error before the patient is finally referred to an immunologist who can recognize the underlying condition beyond common illnesses. That’s unfortunate, because early diagnosis and treatment of PIDD can slow the progression of the disease and prevent infections that can cause long-term problems.

What questions should you ask your doctor about PIDD?

Bring a detailed medical and surgical history, including any laboratory test results, x-rays or CT scans, a list of all medications, history of doctor visits and details of any sinus or ear surgery. It’s also important to detail your family’s health history – include any early death of a family member or death due to an unexplained illness.

Questions to ask include:

Can PIDD be prevented?

Most PIDDs are genetic-based and there’s no way to prevent them. However, you and your family can take steps to prevent infections by practicing good hygiene including handwashing, eating a healthy and balanced diet, keeping away from people with colds or the flu, getting necessary vaccinations and taking medications as needed.